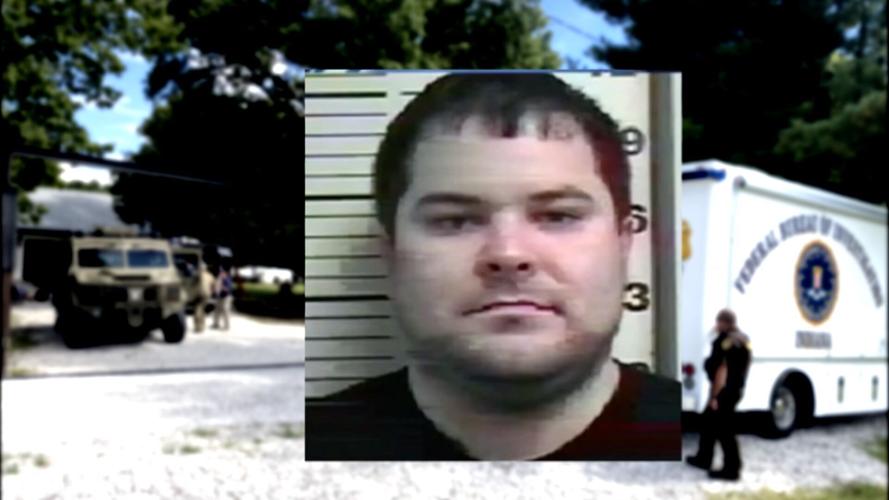 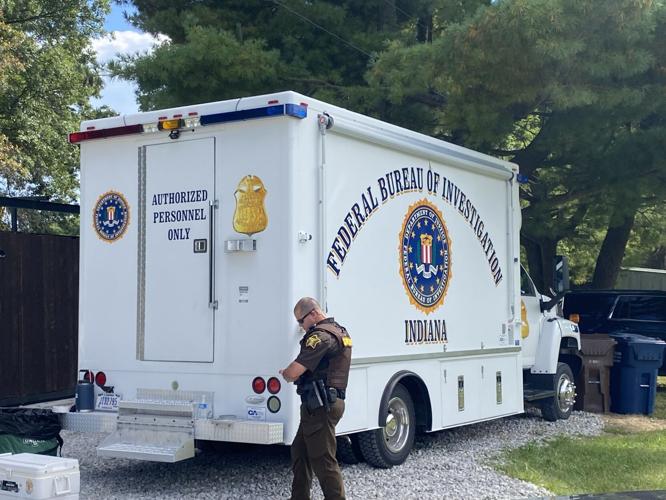 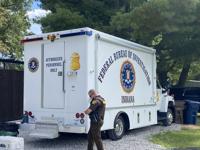 VIGO COUNTY, Ind. (WTHI) - News 10 has confirmed the owner of one of the homes raided by the FBI on Wednesday.

If his name sounds familiar to you, he was previously arrested and charged in Israel.

He was accused of plotting to blow up Muslim holy sites in Jerusalem in 2014. 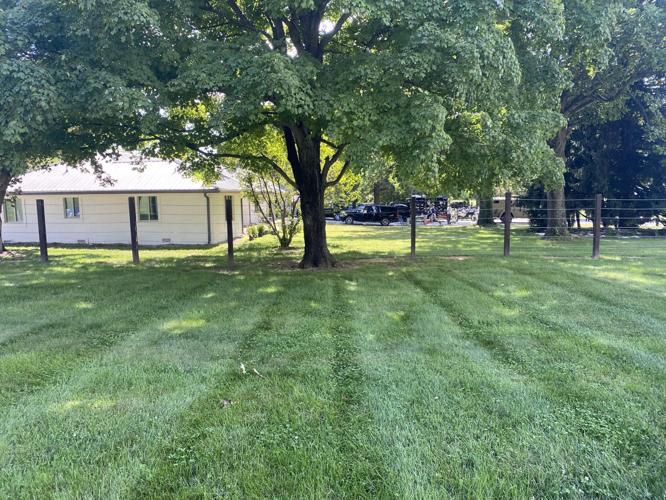 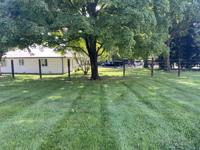 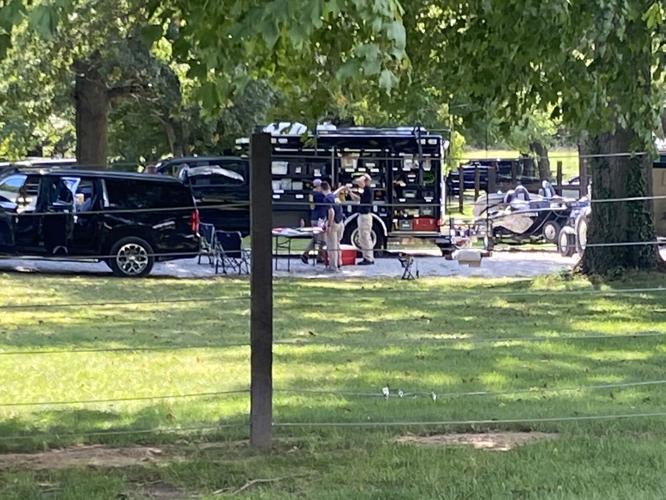 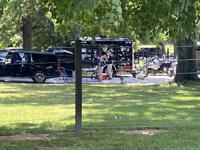 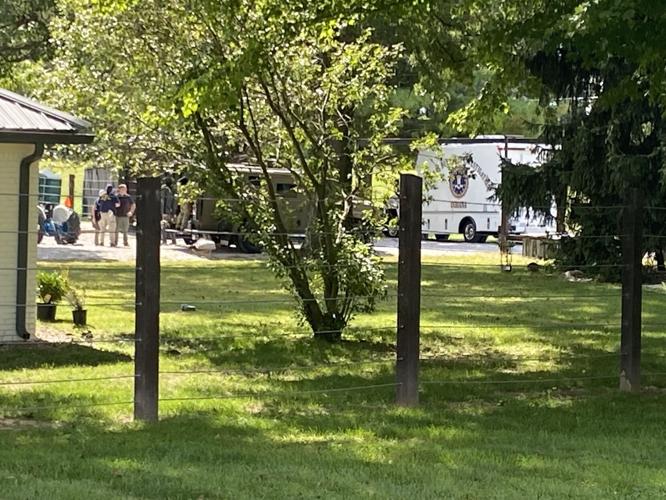 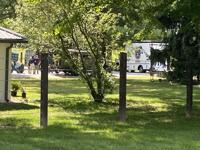 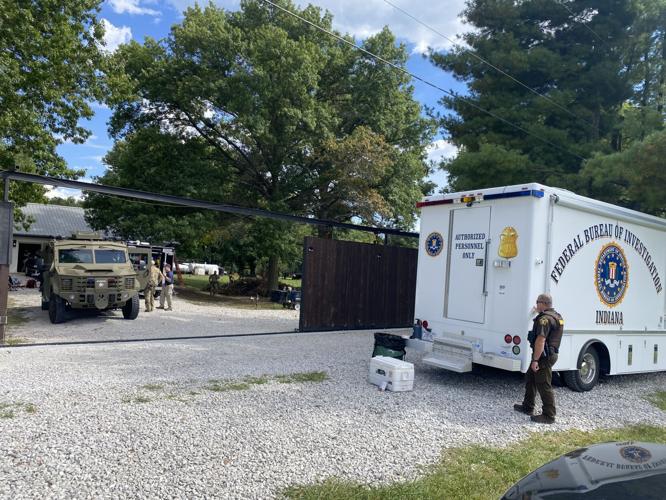 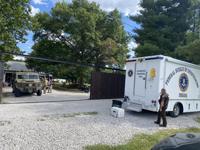 News 10 used a combination of federal and Vigo County records to confirm his identity.

The FBI field office in Indianapolis and the US Attorney's Office declined to comment on why they raided the Livvix residence.

"An American man has been arrested in Israel for allegedly acquiring explosives stolen from Israel’s military that he planned to use to attack Muslim holy sites, Israeli authorities said Tuesday.

According to Shin Beit, Israel’s internal security service, Adam Livix, 30, was arrested in November under suspicion of possessing explosives with the intent of using them in a terrorist attack.

He was taken into custody with “various types of ammunition and explosives stolen from the IDF” and admitted under interrogation that he had made preliminary surveys of potential targets, Shin Beit announced Tuesday.

Livix had come to the region in 2013 from his native United States, where he was been wanted for suspected drug felonies, the Israeli security service reports.

The Christian man lived in the Palestinian-controlled West Bank communities of Hebron and Bethlehem, where Shin Beit claims that he rebuffed a Palestinian activist’s solicitation to assassinate President Barack Obama during the U.S. leader’s visit to Israel.

Livix then moved into Israel – spending more than one year there illegally, since his entry permit expired in September 2013, according to prosecutors.

In Israel, Livix “falsely presented himself as a Navy SEAL” – an elite U.S. military special operation unit – and “dealt with various criminal activities and came up with ideas for a variety of terrorist attacks,” Shin Beit said.

Livix also “expressed … his negative opinion of the Arab population of Israel and his wish to harm sites in Israel holy to Islam,” Israel’s Justice Ministry said.

The ministry added that, in October, the American man asked his roommate – an Israeli soldier – to get him explosives, even paying the soldier for them.

When police were notified and went to search the residence, Livix tried to escape by jumping from a seventh floor window to a balcony a floor below, the ministry said. The Israeli agency added that an Israeli court ordered that Livix undergo a psychiatric examination, at his lawyer’s request.

The U.S. State Department was aware of the reports that an American had been arrested in Israel, but declined to comment on this case."

18-year-old recovering after being hit by train

West Lafayette hoping to preserve the past while looking forward