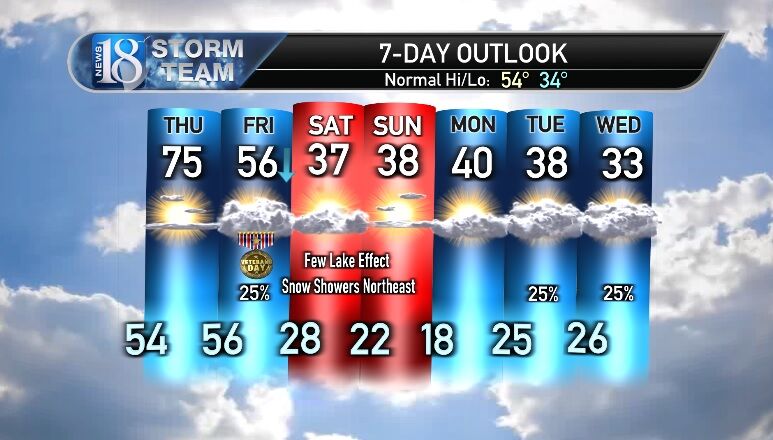 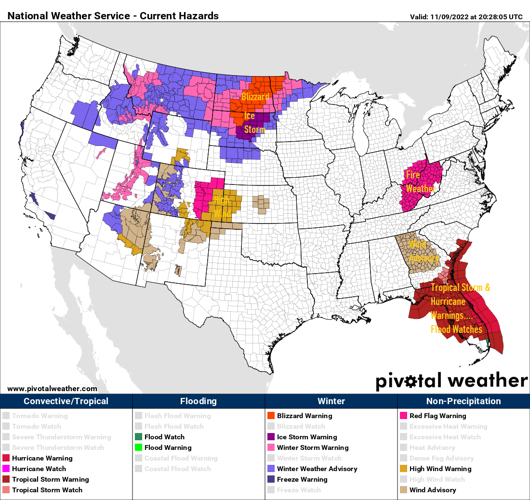 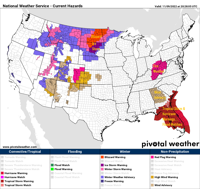 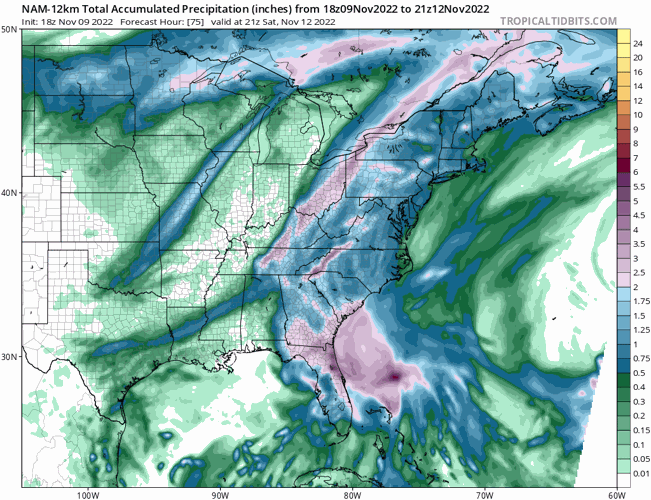 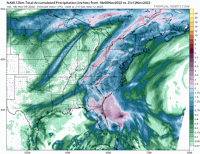 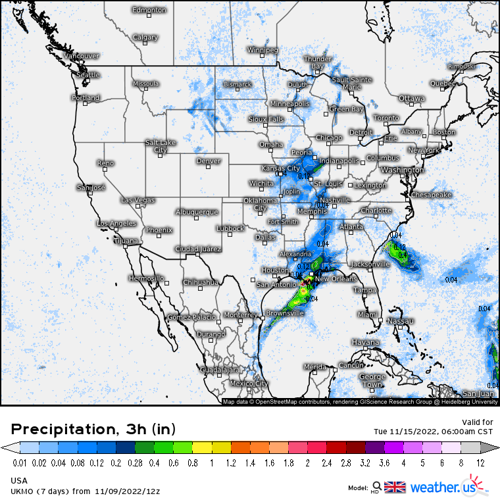 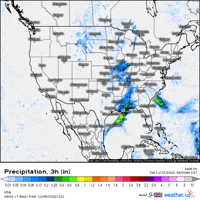 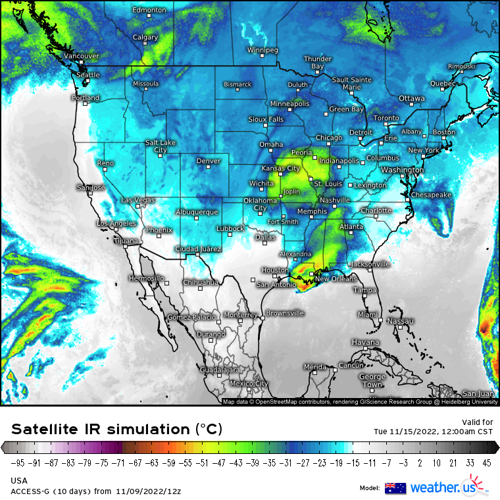 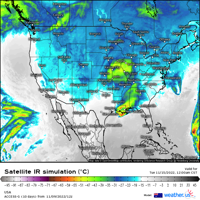 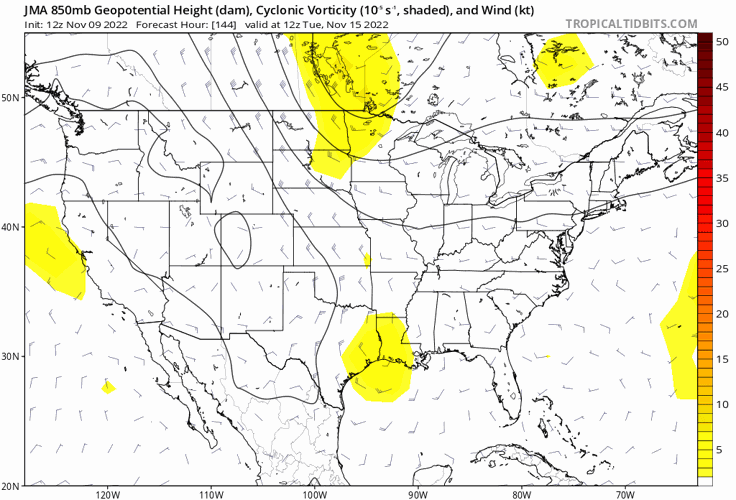 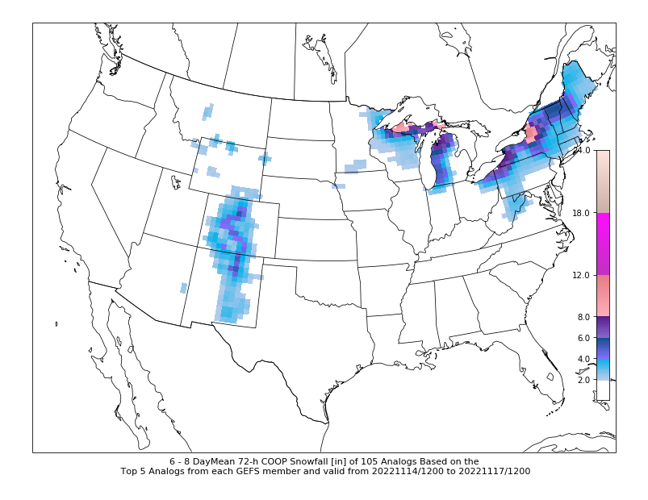 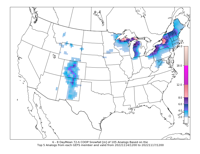 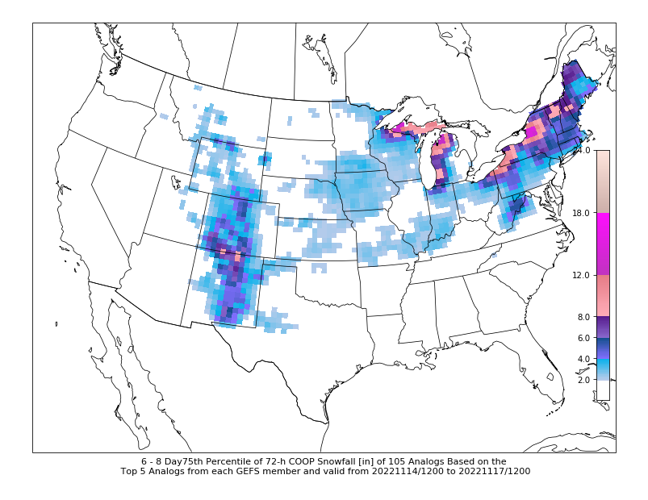 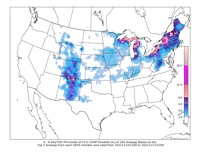 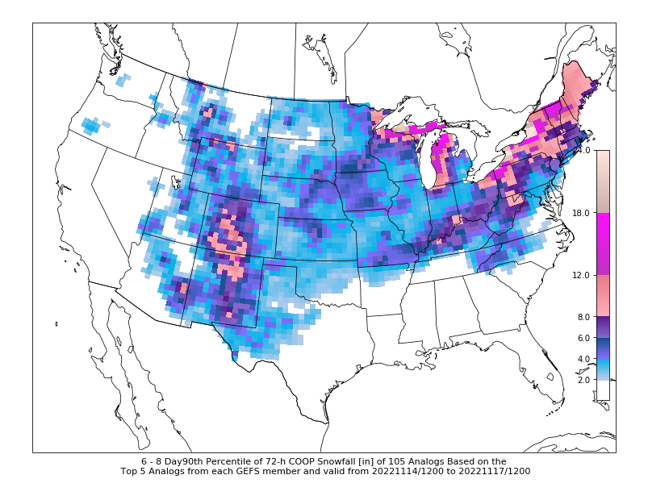 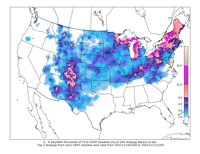 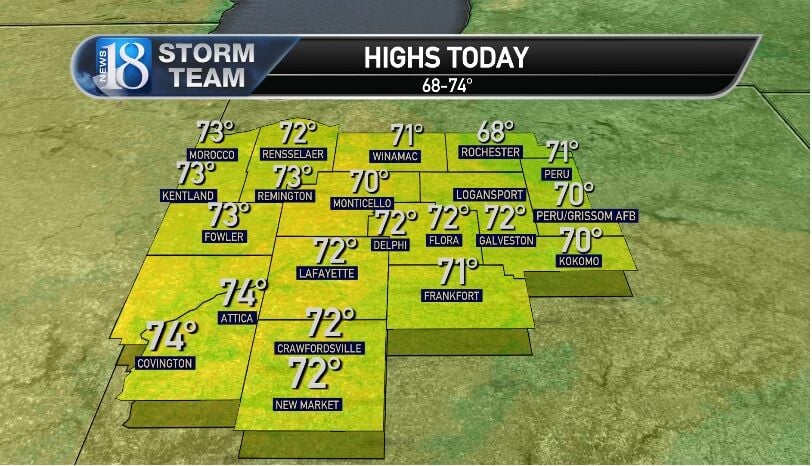 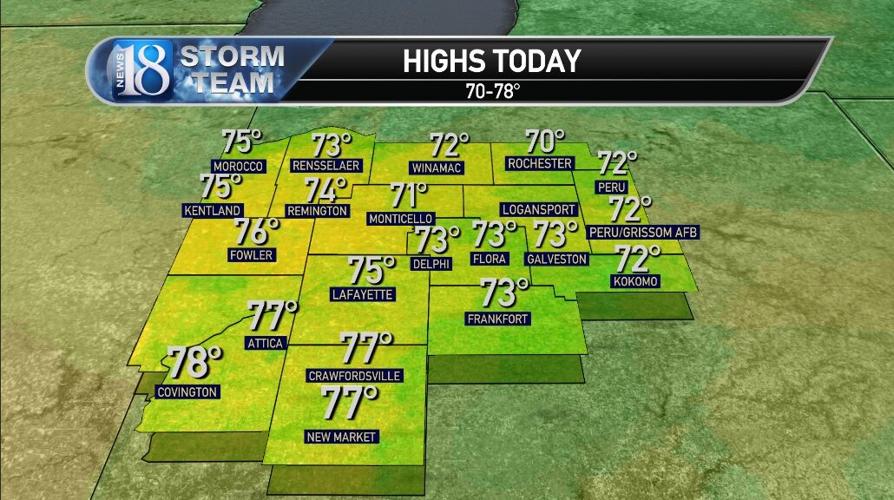 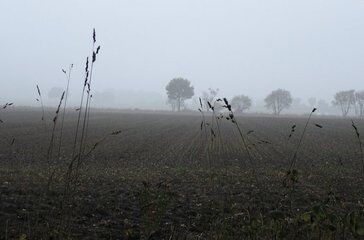 It has been a near record warm day for parts of the area with highs 70-78 with elevated fire risk (dew points dropping to 30s to 40).

You can see how Nicole absorbs the energy of our big storm system & robs us of any severe weather risk or much in the way of heavier rainfall.

However, away from Nicole, severe weather will occur in Texas.

Eventually, Arctic front connects to the Nicole remnants & the remnants become the one single, main storm system in the Appalachians to Northeast 7 the Northern Plains system will cease to exist.

Here, with mostly cloudy skies & winds increasing to 20-40 mph (from the northwest) on Veteran's Day, temperatures will fall all day.

2-7" rains will occur Florida to Quebec.

Some lake effect snow showers may clip our northeastern counties part of the weekend.

Otherwise, we are dry, breezy & cold.

So, we still have a couple clippers & shortwaves & a southern storm system next week.

If there is a phasing, this would occur (impactful accumulating snowfall Tuesday to Wednesday):

If they do not, you get these scenarios with only a few snow showers:

I want better sampling among all models once we get the clipper farther southeastward & we see the Texas low emerge (& get Nicole & the Nicole remnants into the mid-Atlantic & Northeast).  This phasing thing is way too tricky to go strongly toward impactful snowfall yet.  Right now, just know our eyes are still on it & we could go either way.........phase & accumulating snow or no phases & no so much to very, very little.

Regardless, a new surge of colder air arrives after this scenario next week.

We warm near Thanksgiving with some rain possible before we turn sharply colder after that with opportunities for snow.

One person charged in West Lafayette fatal hit and run

A fourth Covid-19 shot might be recommended this fall, as officials 'continually' look at emerging data