Skip to main content
You are the owner of this article.
Edit Article Add New Article
You have permission to edit this article.
Edit
Home
Search
News
Weather
Sports
Video
Community
Report It
Watch Live
More
1 of 2 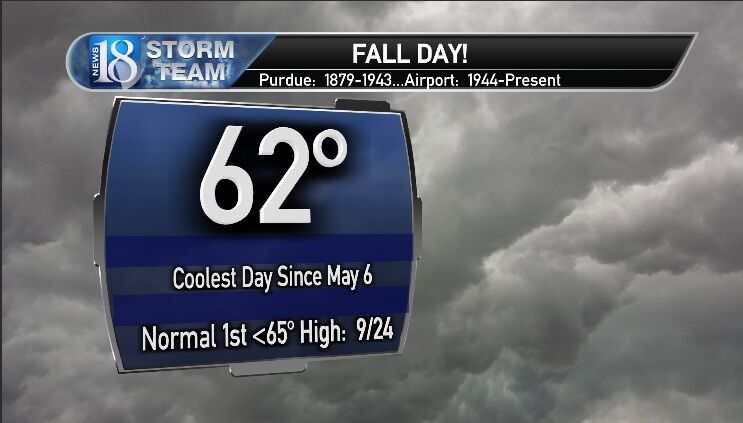 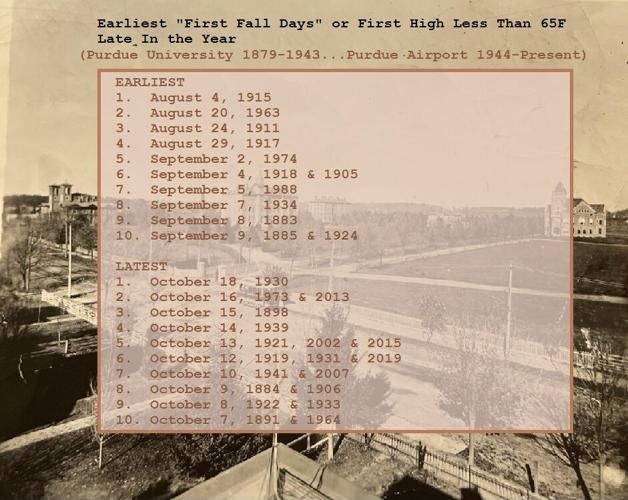 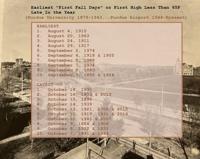 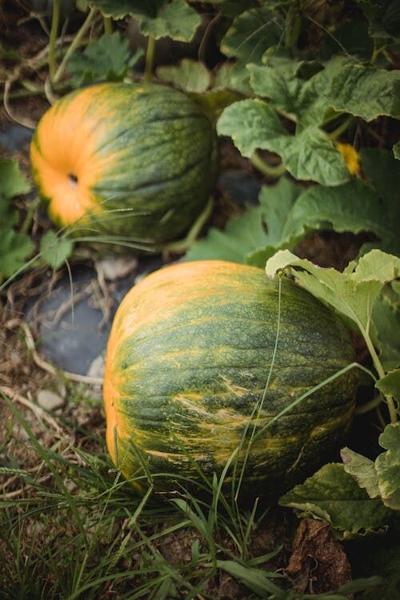 The high of 62 on September 12 was the coolest high temperature since May 6.

It was also the first high temperature less than 65 of the Meteorological Fall season.

The average first true Fall Day with high less than 65 at Greater Lafayette (record back to 1879) is September 24.

When we looks at the top 5 earliest & latest first occurrences of the first Fall day....it varies, but the meat of the days are in mid to late September between September 21-28.

A later than average first Fall day is not the best indicator of a very warm Fall.

It seems the farther you get away from late August to early September with the first <65 day, the less the correlation to a rough winter.

Record accumulating snowfall occurred on the 10th with much of the foliage still green.  An incredible low of 20 followed, causing a lot of the foliate to brown & fall highly prematurely.

1930-31 was a mild winter with a tie for the latest first cool Fall day on record.

1884-85 winter was one for the ages with record cold month after month & record snowfall, but a late occurrence of the first Fall-like day at October 9.

August 15, 6 PM Weather Forecast Update-Review of the Former Outlook, What is Up with the More Tolerable Temps & What to Expected (with the New Data) Down the Road....