Skip to main content
You are the owner of this article.
Edit Article Add New Article
You have permission to edit this article.
Edit
Home
Search
News
Weather
Sports
Video
Community
Report It
Watch Live
More
1 of 11 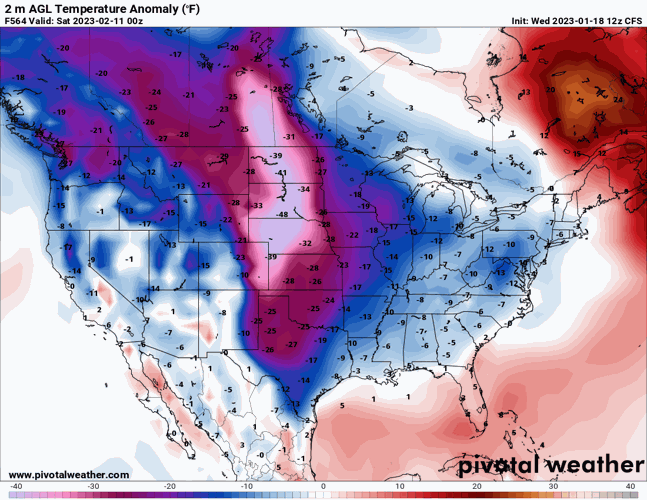 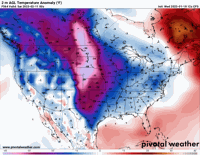 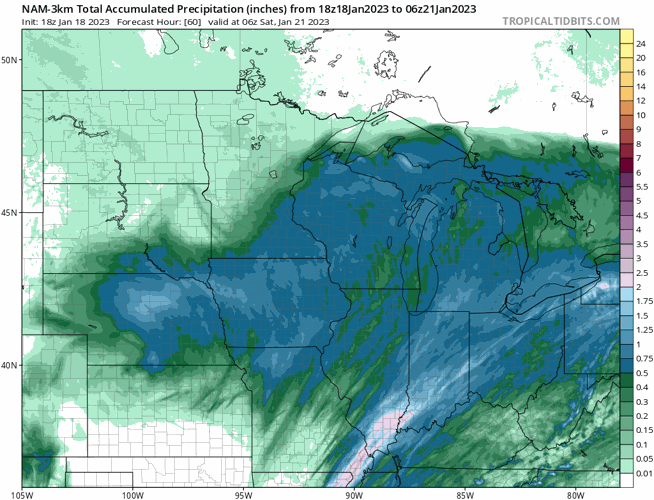 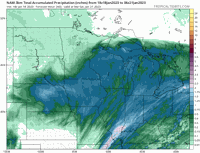 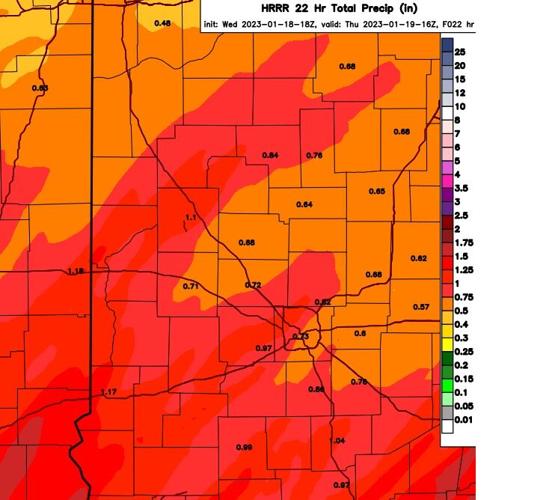 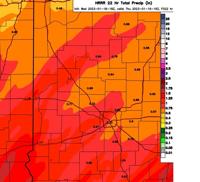 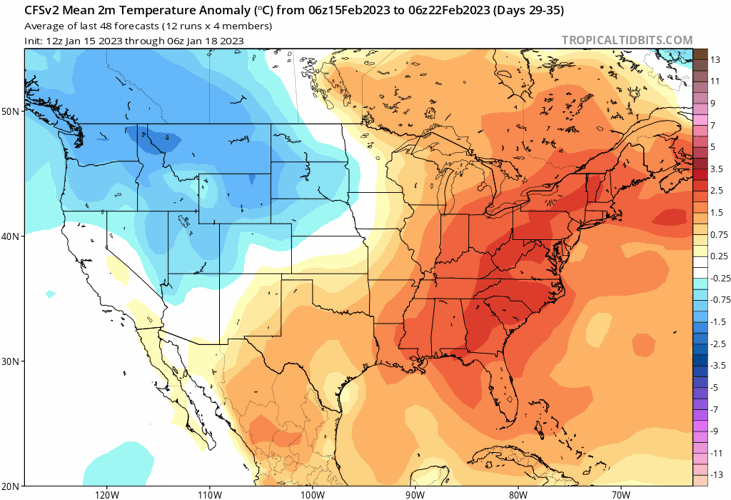 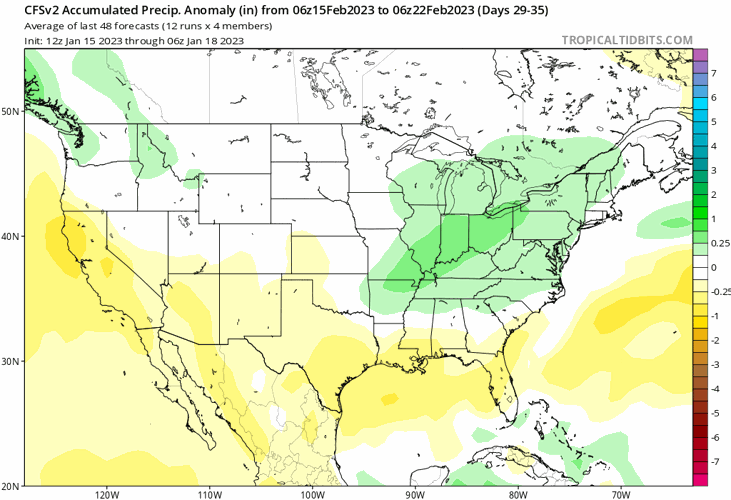 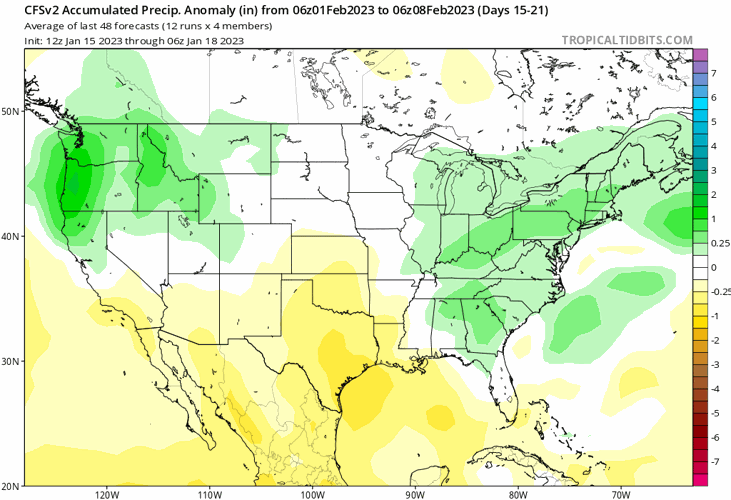 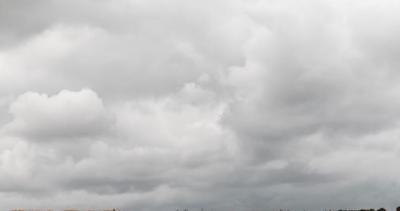 Widespread rainfall will pass tonight then end area-wide by 5 a.m. with temperatures rising to 41-47.

Winds may reach gusts of 35-45 mph from the southeast to south-southeast for a while before they diminish late.

Dry time with the possibility of a few breaks in the clouds will exist Thursday morning with temperatures reaching 46-53.

However, showers & even an isolated rumble of thunder (at the onset of the showers) is expected midday to afternoon.

After lulling in the wind to a degree in the morning, the winds crank up through the afternoon with gusts reaching 38-47 mph by evening.  Winds will shift from southwest to west-southwest.

Scattered snow showers are expected tomorrow night to Friday morning.  If there is any accumulation, it would be the grass, rooftops & car tops being whitened.

The snow showers should taper to some flurries Friday afternoon with cloudy skies & highs 30-34 (after 29-31 in the morning) with west-northwest to northwest winds gusting up to 32-41 mph.

We need to watch Sunday for potential of mix &/or snow.

Whether it is all snow viewing area-wide or just all snow in the northern counties or mix & snow going to all snow for the area remains to be seen.

The exact track will become more evident in the coming couple of days.

Potential is there for this to be impactful, accumulating snowfall.

We also need to watch late next week for snow & then additional snow after that to early February.

It is a good pattern for snow & ice late January to early February with the cold, cold weather & the above normal precipitation (in an active storm track here):

It still looks warmer (& spring-like) than normal in late February to early March:

It also looks wetter than normal with risk of t'storms at times:

Parking cars for a cause: Community Corrections, Paramedics direct traffic for Salvation Army

The Next RFRA?: Potential economic impacts of S.B. 1

Many Latinos think that having a darker skin color hurts their ability to get ahead, Pew survey finds