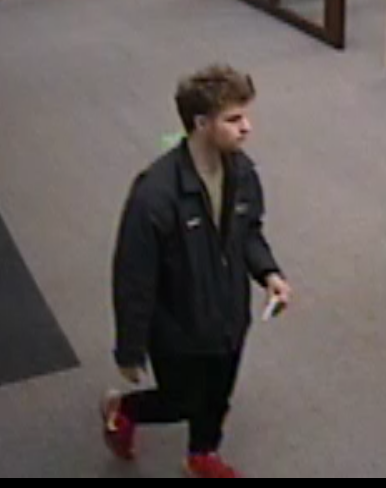 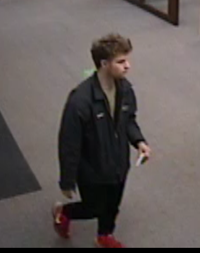 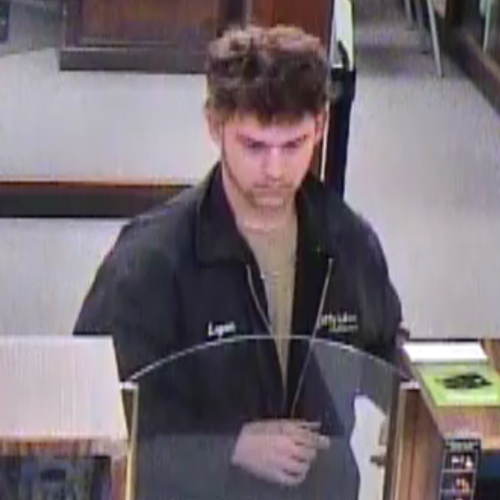 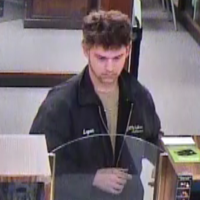 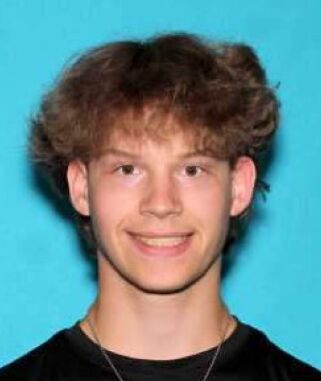 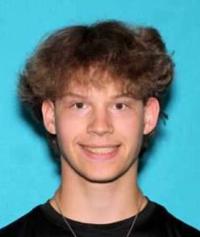 LAFAYETTE, Ind. (WLFI) —  UPDATE: The suspect was taken into custody in Illinois.

Previous story: The FBI and police are asking people to be on the lookout for a bank robbery and carjacking suspect who may have returned to the Lafayette area. Jacob Edwards is a person of interest in a Michigan bank robbery, a suspect in a carjacking in Tippecanoe County, and later led police in a chase in Illinois.

According to the FBI, on January 17, a Jacob Robert Edwards entered the Huntington Bank in New Baltimore, Michigan, approaching the teller with a note demanding money. Edwards fled the bank and left in a car.

According to the Lafayette Police Department, a driver stopped to help a disabled vehicle in the 6000-block E 1200 S in rural Tippecanoe County around 7 p.m. on Thursday. When the victim got under the car to hook up a tow cable, the driver of the disabled vehicle got into the victim's truck and drove off.

On Friday, around 3 a.m., police in Vermillion County, Illinois spotted the stolen truck and were led on a chase. The suspect eventually drove the truck into a field and ran off on foot. While the vehicle was recovered, the suspect was not found.

While the FBI believes Edwards is most likely in Illinois, the Tippecanoe County Sheriff’s Office stated it is possible he would return to the Lafayette area.

Jacob R. Edwards is an 18-year-old white male with blonde hair and approximately 5’09 and 165 pounds. Edwards might be in possession of a firearm.

Investigation continues for man shot in the leg in Lafayette

Eastern Indiana man fatally shot on I-70 in Indianapolis

State lawmakers want to set up standards in electronic monitoring