Skip to main content
You are the owner of this article.
Edit Article Add New Article
You have permission to edit this article.
Edit
Home
Search
News
Weather
Sports
Video
Community
Report It
Watch Live
More
1 of 10 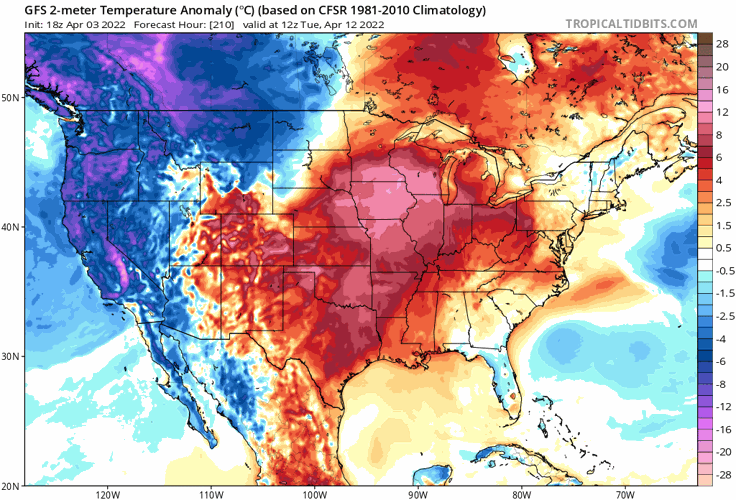 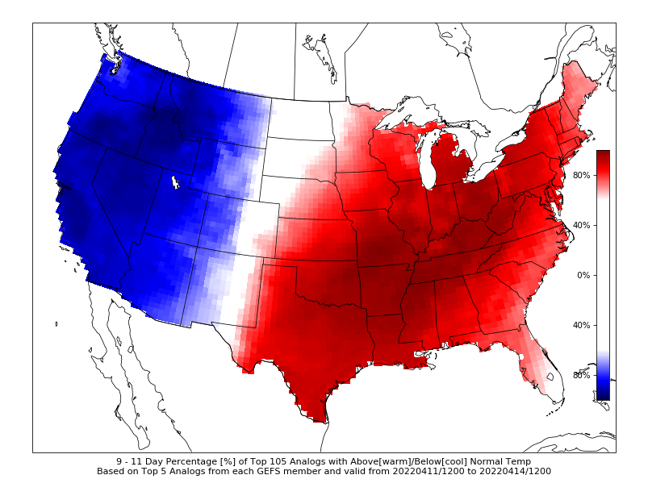 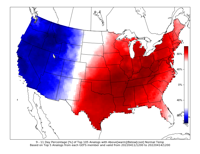 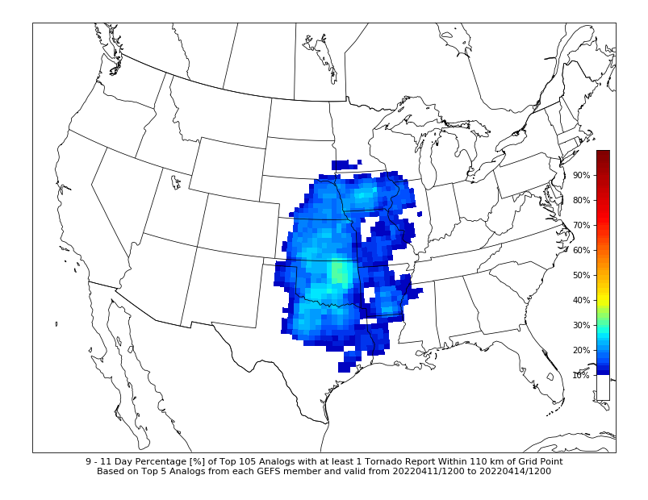 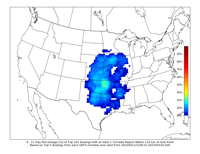 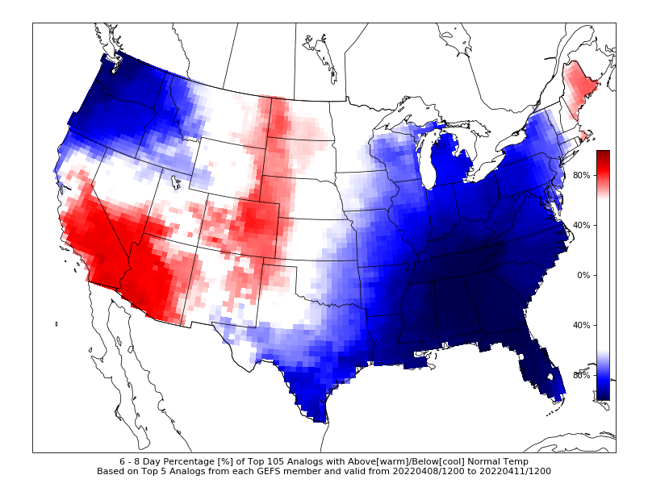 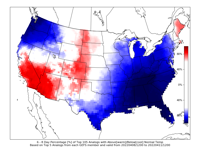 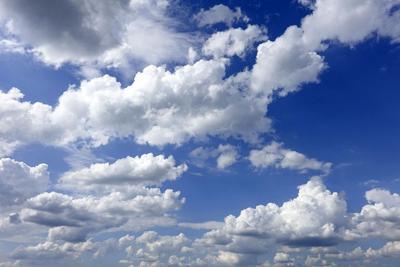 Up to 5" of wet, slushy snow fell in northern Illinois!

Another Alberta Clipper system passes tomorrow.  A wave of showers will pass in the morning with 0.04-0.12" liquid.

Sunshine should then appear for the mid to late morning through early afternoon (mixed with cumulus clouds).

In the colder air aloft, a few spotty showers may bubble up with the cumulus.

Low stratus overcast should then pivot in during the late afternoon to evening with falling temperatures.

Temperatures will fall quickly through the 50s to the 40s by later in the day as winds turn to the northwest at 20-35 mph.

Looks like some showers early in the morning goes to steady rain with time.

Rain goes to scattered showers & drizzle late in the day.  It looks cloudy all day with southeast wind 10-15 mph becoming east at 13-24 mph.

After that band of rainfall, sunshine should appear Wednesday afternoon with potential of a broken line of showers & t'storms to pivot through the area.

Southwest winds of 20-33 mph are expected, shifting to the west-southwest to west in the evening.

Monday-Wednesday a total of 1-2" of rainfall is possible.

West to northwest winds to 35 mph, lots of clouds & a scattering of rain/snow/graupal showers dominate Thursday-Friday.

As for next Friday night-Saturday morning, at least partial clearing is expected.

Lows of 27-30 seem reasonable with partly cloudy skies & highs only 44-50 next Saturday with a brisk northwest wind to 30 mph.

CIPS analog shows the unusually cold weather for that time in April.

Next Sunday looks better with highs 53-58 with mostly sunny skies after 26-29 in the morning.

Very strong upper jet will set up over the Midwest with very deep upper trough off of California.

With widespread warmth & a very strong, warm, humid flow off of the Gulf of Mexico, shortwave troughs will eject out of that main upper trough into the Plains & Midwest.

This will promote multiple rounds of severe storms Plains to Midwest (including some big outbreaks) near April 13 to April 20.

CIPS analog shows this pattern set-up with above to well-above normal temperatures here & over the central & eastern U.S. overall.

Tornado risk rapidly increases in the Plains to western Corn Belt the week after next week, then the severe weather risk should translate eastward to our area.

There is the risk of strong/long-track tornadoes in that active April 13-20 period, especially Iowa to Missouri to Oklahoma.

It appears that after a brief lull that another big upper trough will swing out of the Far West & send shortwaves into the Plains/Midwest, then the main upper trough should swing through.

These shortwaves & the main longwave will occur as very warm, humid, unstable air surges back northward.

This signals another period of multiple days of severe storms (& some outbreaks) from the Plains to Midwest April 23-29.