Rookie slugger Pete Alonso hit his 26th homer to set the NL record for most homers before the All-Star Game as the New York Mets routed the Chicago Cubs 10-2 on Saturday.

CHICAGO (AP) — Rookie slugger Pete Alonso hit his 26th homer to set the NL record for most homers before the All-Star Game as the New York Mets routed the Chicago Cubs 10-2 on Saturday.

Todd Frazier and Wilson Ramos also homered for the Mets, who won consecutive road games for the first time in over two months.

Zack Wheeler (6-5) allowed one run on five hits in seven innings to bounce back after losing his previous two starts. The right-hander retired 15 straight batters from the second through the sixth.

Alonso went 2 for 4 with a walk and tied Darryl Strawberry (1983) for the Mets’ rookie record for homers in a season.

Jason Heyward went 3 for 4 as NL Central-leading Chicago dropped back-to-back home games for the first time in nearly a month.

Cubs starter Jose Quintana (4-7) was roughed up for nine runs on nine hits in 4 1/3 innings. The left-hander allowed a career-high tying three homers despite a steady wind blowing in from right to left at Wrigley Field.

Backup catcher Victor Caratini, who started at first, came in the ninth to make his fourth pitching appearance with Chicago. He tossed a 1-2-3 inning and provided a highlight with a running grab of a dribbler toward third and a jump throw to first to nail Ramos to end the inning.

New York scored in each of the first six innings. Alonso began the barrage with a solo blast in the first. McNeil made it 3-0 with two-run single in the second. Frazier’s two-run homer in the third made it 5-0 and provided a comical moment.

After connecting on a 3-1 pitch, Frazier didn’t think he hit it well enough to get through the wind. He tossed his bat in frustration and jogged toward first. He was surprised when it reached the bleachers and pumped his fist in celebration.

McNeil added an RBI double in the fourth to make it 6-0. In the fifth, Michael Conforto had an RBI single and Ramos followed with a two-run shot to chase Quintana.

In the sixth, Frazier drove in a run with a two-out infield single against reliever Rowan Wick to make it 10-0.

After throwing a scoreless inning on Friday for Triple-A Iowa, Craig Kimbrel was scheduled to pitch again Saturday night to go back-to-back for the first time since finalizing a three-year, $43 million deal with the Cubs on June 7.

If all goes well, Kimbrel’s next outing could be in the majors.

“We’ll see how he feels in a couple of days,” manager Joe Maddon said. “That’ll be very indicative of what we can or cannot do, or when.”

Mets: RHP Noah Syndergaard (right hamstring) was scheduled to throw a bullpen on Saturday. He is eligible to come off the 10-day injured list on Wednesday . INF Jed Lawrie (left knee and hamstring) is doing some baseball activities, but it’s unclear when he’ll be ready for rehab games. “It sounds like they’re treating the left leg from the hip all the way

down to the knee,” manager Mickey Callaway said. “It’s improving. We just don’t have a timeline.”

Mets ace Jacob deGrom (4-6, 3.26 ERA) faces Cubs lefty Cole Hamels (6-2, 2.85) in the finale of the four-game series on Sunday. After taking a two-hitter into the ninth against the Braves on Tuesday, deGrom looks for back-to-back wins. Hamels allowed one run in seven innings for a no-decision Tuesday against the White Sox.

A new roundabout is around the corner on Concord Road 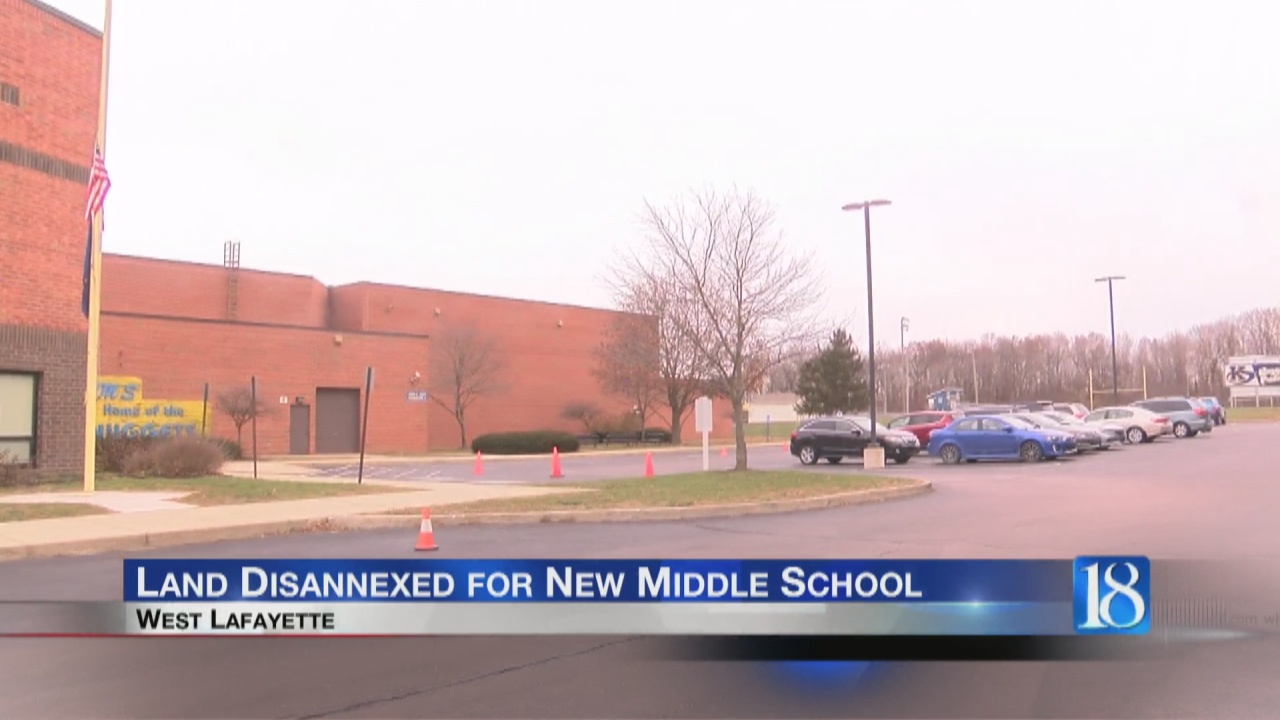