Elsa brings a severe storm threat to New England throughout the day Friday. We are also monitoring the continuing flood threat in Texas and soaring temperatures for the West. CNN Meteorologist Karen Maginnis has the weekend forecast.

After walloping the Southeast, Tropical Storm Elsa is heading north and predicted to affect all major cities in the coastal Northeast.

Early Friday morning, Elsa was about 5 miles east of Atlantic City, New Jersey, according to the National Hurricane Center, and racing to the northeast.

Elsa is bringing heavy rain, gusty winds and a tornado threat to the region. It will be near Boston in the afternoon and move into the Atlantic off Canada late Friday evening, CNN meteorologist Monica Garrett said.

As Elsa moves near Long Island and southern and coastal New England, heavy rainfall could lead to considerable flash and urban flooding. Flash flood watches are posted for more than 40 million people from New Jersey to Maine.

Winds could gust up to 65 mph, and rotating storms moving inland from the outer bands could cause some brief tornadoes from Long Island to New England.

A tropical storm warning is still in effect from southern New Jersey to near Boston.

Elsa already has caused tornadoes and injuries in the Southeast and at least one death in Florida this week.

Water streamed down the steps of 149th Street station in the Bronx Thursday evening, video posted by William Ferrante showed.

And water appeared to be pouring onto the platform from the ceiling at a station at Houston and Varrick streets, video posted by Donovan Blyden on Thursday evening showed.

"The concrete above ground does not absorb the water. The water comes through the vents down the stairs in those waterfalls, and then if the drains at the street level can't handle the water, it goes over the curb and makes things even worse," Metropolitan Transportation Authority Chair Sarah Feinberg said, according to WCBS.

The MTA was pre-positioning crews and equipment in Long Island, where the storm was forecast to be most pronounced.

The MTA, which manages the subway system and other rail lines, bridges and tunnels, also banned empty tractor-trailers and tandem trucks on its seven bridges and in its two tunnels until at least noon Friday.

The storm was moving at 25 mph and has maximum sustained winds of 50 mph, according to the National Hurricane Center. Much of the Northeast will likely see 2 to 4 inches of rainfall by the weekend.

Even when Elsa's center passes an area, residents there can still expect to see heavy bands of rainfall on the outskirts.

Tornadoes reported across the South

Tornadoes were reported across northern Florida and southeastern Georgia on Wednesday, including an EF-2 tornado that caused multiple injuries and damage at Naval Submarine Base Kings Bay in Kings Bay, Georgia.

Elsa's first US target was Florida -- and it caused damage near the Georgia-Florida state line and one death in Jacksonville.

In Jacksonville, winds from Elsa caused a tree to fall on two cars during an afternoon commute, killing one person, Jacksonville fire rescue Capt. Eric Prosswimmer said. A possible tornado hit the area Wednesday evening, according to Mayor Lenny Curry.

Correction: An earlier version of this story misstated the flash flood alert for portions of the Northeast. It is a flash flood watch. 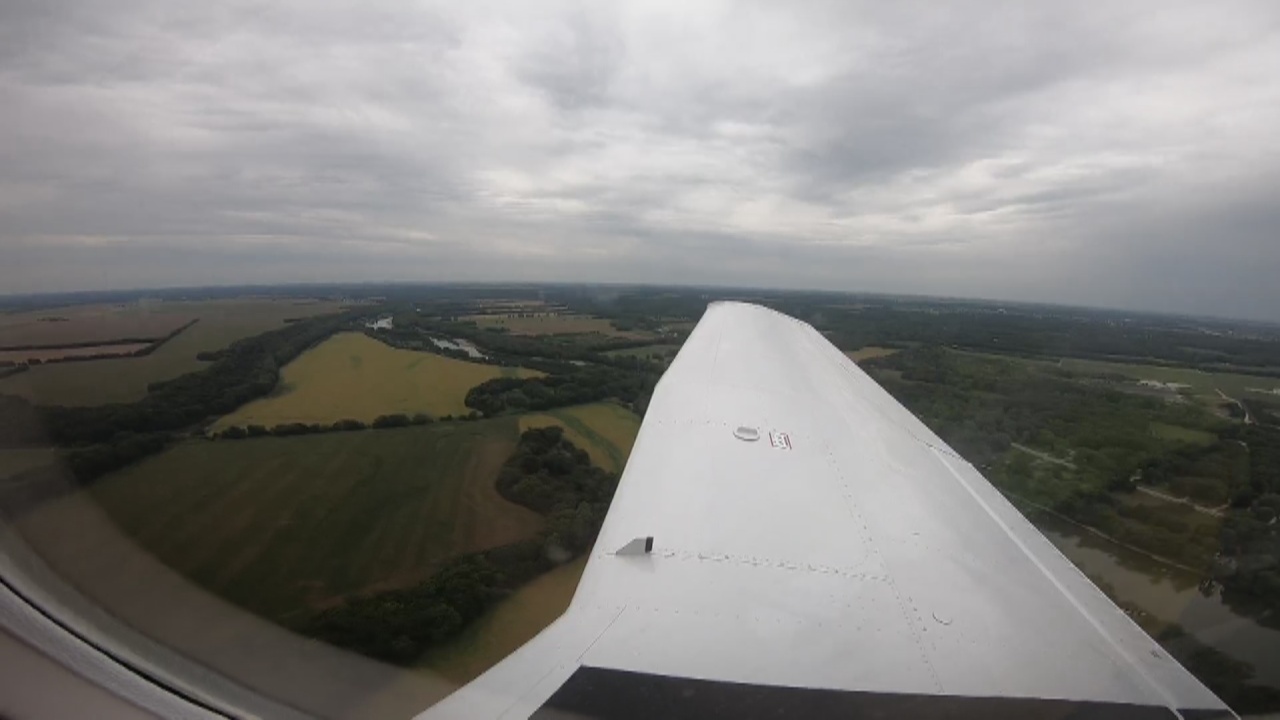 Purdue University is working to address shortages in aviation 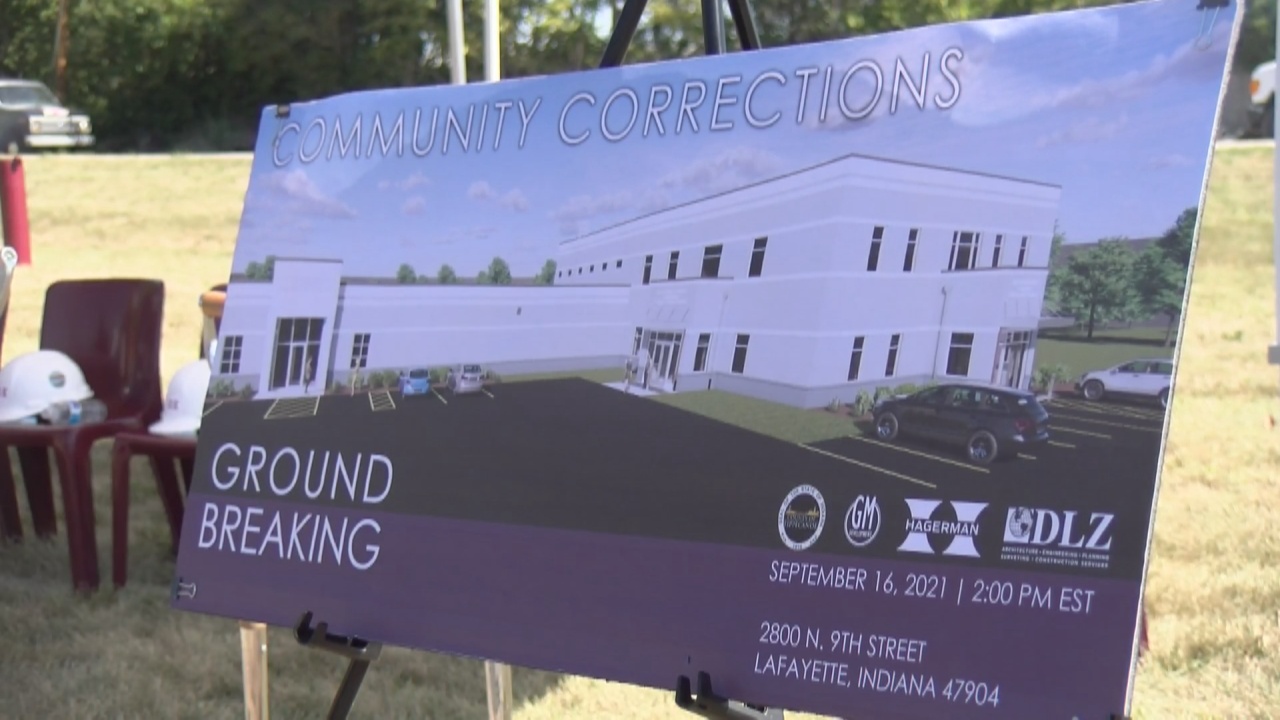