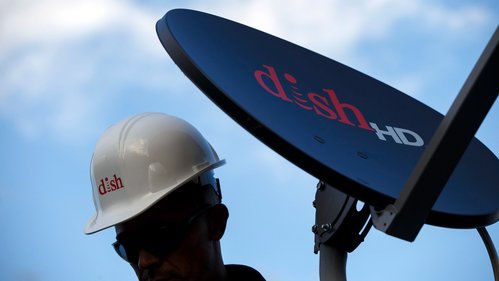 Dish Network customers who had lost access to Fox TV programming will again be able to watch their local Fox station, Fox Soccer Plus and other channels. Fox...

Dish Network customers who had lost access to Fox TV programming will again be able to watch their local Fox station, Fox Soccer Plus and other channels. Fox and Dish reached a multi-year agreement, the companies confirmed Sunday.

The blackout was just the latest in a history of contentious contract disputes between Fox, a content distributor with millions of loyal viewers, and Dish, the satellite provider with more than 12 million subscribers.

Nearly two weeks ago, as the companies were in the midst of tense contract negotiations, Fox blocked customers of Dish and Sling TV (owned by Dish) from accessing its local channels in 17 markets. Dish also removed access to Fox's cable networks FS1, FS2, Big 10 Network, Fox Soccer Plus and Fox Deportes.

Dish said on September 26 that Fox was seeking a double-digit percentage-rate increase for carrying its local channels. Dish also said Fox wanted to "force bundle" its local channels with its cable networks, which Dish said would hike prices for its customers. Dish offered Fox a short-term contract extension to maintain consumers' access to the channels during the negotiations, but Fox turned it down, Dish claimed.

With the new deal, Dish and Sling customers will immediately regain access to the Fox channels and networks, a Fox spokesperson said.

"We are grateful to our viewers for their patience during this disruption," the Fox spokesperson said.

The terms of the long-term carriage deal were not disclosed.