Schiff: Trump's team is trying to 'deflect' and 'distort' truth in opening arguments 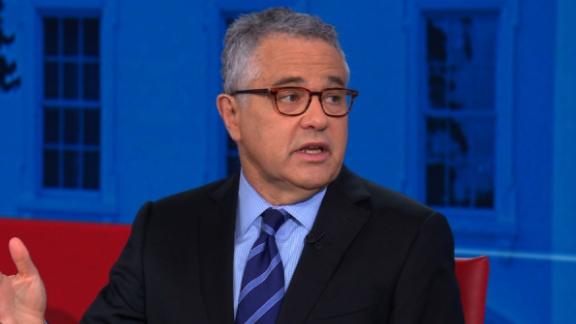 "They're trying to deflect, distract from, and distort the truth. And they are continuing to cover it up by blocking documents and witnesses," Schiff, a California Democrat and chairman of the House Intelligence Committee, said on Twitter Saturday after the Trump team's opening arguments.

On Saturday, Trump's legal team had their first opportunity to present their case in the Senate trial, delivering opening arguments that lasted about two hours.

Trump faces charges of abuse of power and obstruction of Congress in the impeachment trial underway in Washington. Democrats allege Trump abused his office by directing a pressure campaign for Ukraine to announce an investigation into former Vice President Joe Biden, a 2020 Democratic presidential candidate, in exchange for $400 million in US security aid and a White House meeting. Trump, Democrats say, then stonewalled congressional investigators to cover up the misconduct.

The President has denied any wrongdoing.

Trump's defense counsel argued that there was no quid pro quo with Ukraine, and cited Trump's public and private comments denying that he wanted anything from the country.

They maintained that it was within the President's job to ask Ukraine to investigate Joe Biden and his son, Hunter. The President has accused the Bidens of corruption in Ukraine, although there has been no evidence of wrongdoing by either Biden.

In a news conference later Saturday, Schiff said that Trump "solicited a foreign nation to interfere in our election, to help him cheat."

"What was most striking to me about the President's presentation today is they don't contest the basic architecture of the scheme," Schiff claimed during the news conference.

"I think they acknowledge by not even contesting this that the facts are overwhelming -- the President invited Ukraine to get involved in our election to help him cheat against Joe Biden," he added.