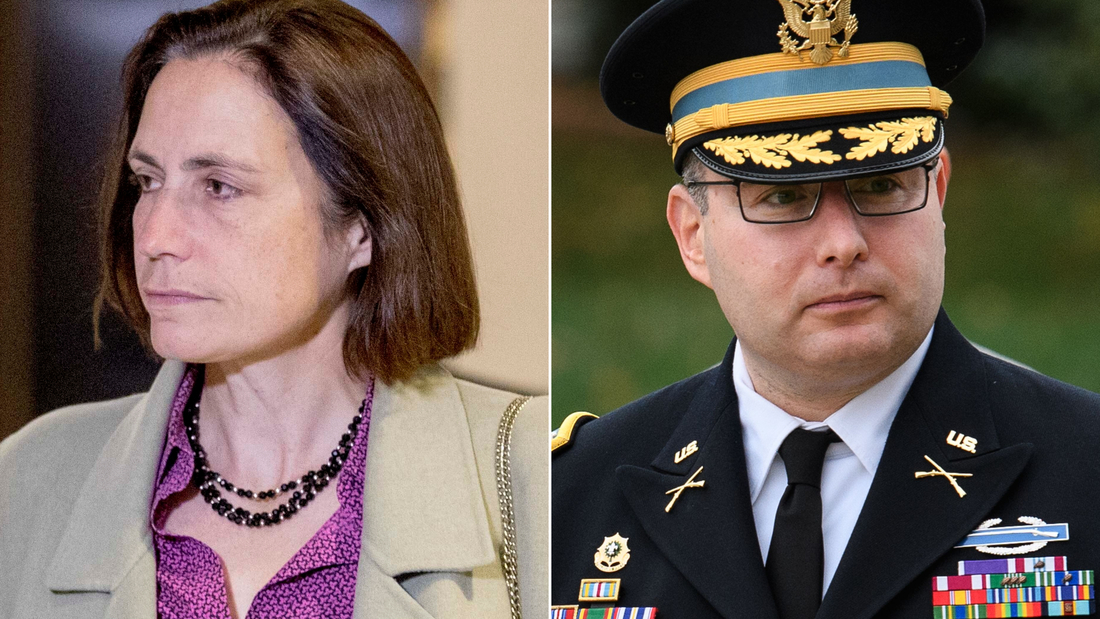 President Donald Trump said he will release the transcript of another phone call with the President of Ukraine "probably" on Tuesday -- this communication having taken place in April before the July conversation at the heart of the impeachment inquiry.

"They want to have a transcript of the other call, the second call, and I'm willing to provide that," the President told reporters Saturday on the tarmac at Joint Base Andrews, before boarding Air Force One.

Trump said he first spoke with Ukrainian President Volodymyr Zelensky in April, but his communication with Zelensky in July has so far been the focus of House Democrats' impeachment inquiry. In September, the White House released a rough transcript of that July 25 call following a whistleblower complaint that alleged Trump solicited "interference" from a foreign country to help his 2020 presidential campaign.

Trump has denied doing anything improper.

"You'll read the second call, and you'll tell me if there's anything wrong with it," he said. The call took place months before the July conversation at the center of the impeachment inquiry.

Trump also claimed that he doesn't care if congressional impeachment proceedings are behind closed doors or in public because, he said, they shouldn't be happening at all.

While Trump dismissed some of the importance of the witnesses who have been deposed in private so far, the witnesses have provided key information to congressional investigators. Some have stated their belief there was a quid pro quo, with the Trump administration requiring the Ukrainian government to open investigations into former Vice President Joe Biden and his son, Hunter, in exchange for US military assistance.

There is no evidence of wrongdoing by either Joe or Hunter Biden in Ukraine.

A letter from the GOP

House Republicans on Saturday submitted a list of witnesses they'd like to testify as part of the chamber's impeachment inquiry into President Donald Trump and Ukraine.

Schiff said on Saturday that the Intelligence Committee "is evaluating the Minority's witness requests and will give due consideration to witnesses within the scope of the impeachment inquiry, as voted on by the House."

A review of more than 2,600 pages of transcripts released this week from eight witnesses who have testified in the House impeachment inquiry over the past six weeks shows how controversy over Trump's Ukraine policy had been brewing inside the US government for months.

The testimony details how top US officials were alarmed that Trump had outsourced Ukraine policy to his attorney, Rudy Giuliani, who had pushed top Ukraine officials to publicly announce an investigation into the Bidens and to pursue a conspiracy theory that Ukraine interfered in the 2016 elections to help Democrats. Giuliani's efforts, with support from the President, led to the ouster of America's top diplomat in Ukraine, who stood in his way, while enlisting emissaries who have since been indicted.

Moreover, the testimony shows a President detached from the integral role Ukraine plays in US policy against Russia -- but also animated in his agitation toward Ukraine. And the testimony of at least one witness links Trump to the decision to withhold nearly $400 million in security aid for Ukraine until that country announced it would pursue the investigations into his political rivals.