Hundreds of schoolgirls escaped possibly being kidnapped by suspected Boko Haram attackers who raided their school in...

Hundreds of schoolgirls escaped possibly being kidnapped by suspected Boko Haram attackers who raided their school in northeast Nigeria on Monday, officials said.

The schoolgirls fled into the bush with their teachers after hearing gunfire as the militants descended on the town of Dapchi in Yobe State, the state's police commissioner said.

"The children left into the bush before the invaders came," Abdulmalik Sunmonu told CNN.

Witnesses told CNN that terrified residents of the town also fled when they saw trucks and motorcycles carrying armed men who shot at people randomly.

Boko Haram kidnapped nearly 300 girls from a school in Chibok in April of 2014, setting off global outrage.

Many of the Chibok girls were freed after negotiations, but more than 100 remain in captivity, their whereabouts unknown.

Also Monday night, a lone suicide bomber attempted to enter the University of Maiduguri in Borno.

The man detonated his device after he was intercepted by security forces but there were no other casualties, state police told CNN.

One person badly burned after fire at Lafayette business 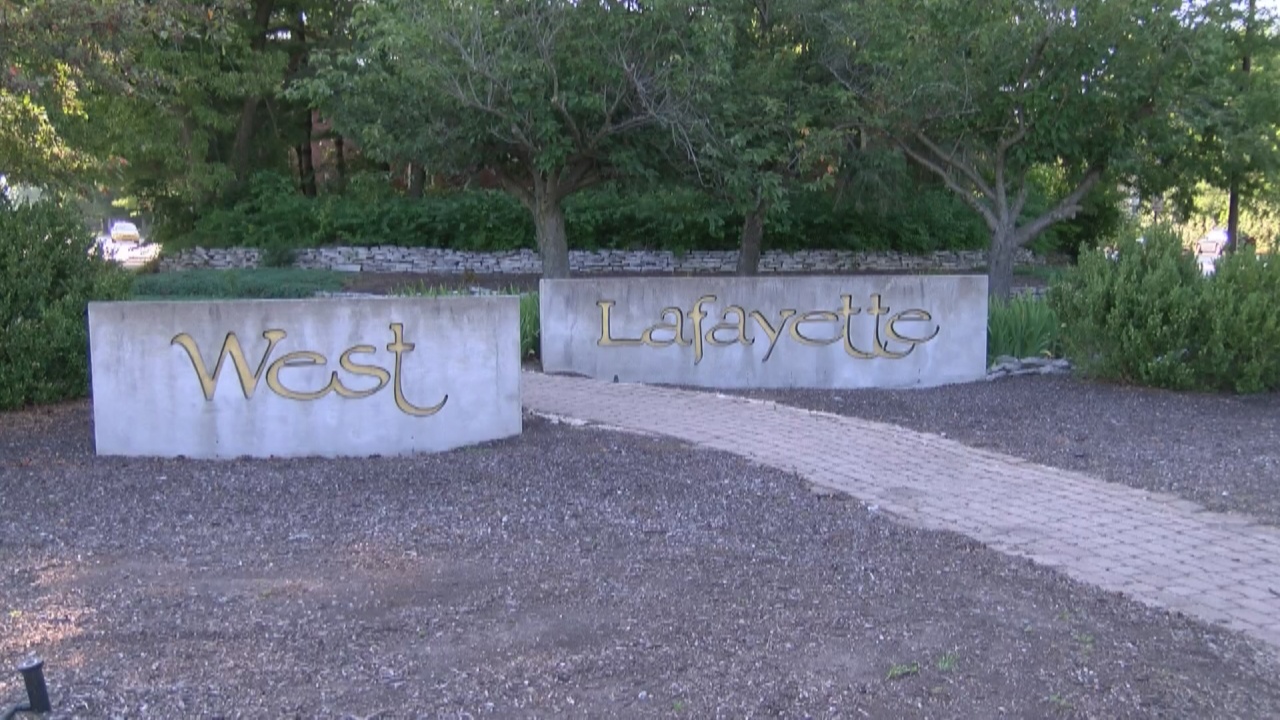 West Lafayette named one of the Safest Cities in Indiana