The request for oil was submitted to the South after the ship docked, South Korean Unification Ministry spokesman Baik Tae-hyun said during a daily press briefing.

The ship is also intended to act as accommodation for the troupe during their time in the South.

It is not immediately known how much oil was requested or whether fulfillment of the request would be in breach of a UN resolution passed last year intended to limit the import of refined petroleum to North Korea.

The South are reviewing the request and have yet to formally respond, said Baik, who added that any assistance provided to the ship will be carried out in consultation with the international community.

"We will also ensure that the United Nations resolutions and ship-related US sanctions are not in conflict," said Baik.

Seoul had earlier granted the ship a temporary exemption from an existing South Korean measure prohibiting North Korean vessels from entering and operating in South Korean waters or ports.

Speaking to CNN, John Delury, Professor of International Studies at Yonsei University, said that it was important to keep the request in context.

"International sanctions are designed to cut off resources to the North's nuclear missile program, not to prevent it from sending a peace party to the South (during the Games)," said Delury.

Sanctions passed by the UN in December last year cut exports of gasoline, diesel and other refined oil products to North Korea by a total of 89%. It also banned the export of industrial equipment, machinery, transportation vehicles and industrial metals to North Korea, and required countries currently hosting North Korean migrant workers to repatriate them within 24 months.

"I am quite sure they have enough fuel for the return journey. On one level, they are simply shaking the South Koreans down to see what they get," Graham said.

"But making fuel, a strategic commodity covered under sanctions, the point of their request is calculated to put particular pressure on the South, and will obviously attract international attention."

Speaking in Tokyo Wednesday, US Vice President Mike Pence sought to increase pressure on Pyongyang, warning the US would "continue to isolate North Korea until it abandons its nuclear and ballistic missile programs once and for all."

Though Pence didn't comment directly on the North's latest request for fuel assistance, he appeared to rule out the possibility of sanction relief, announcing the US would soon seek to impose the "toughest and most aggressive round of economic sanctions on North Korea ever."

North Korea's participation in the Olympics has become the biggest story from an already politicized games, sparking frustration in South Korea that the country is being forgotten in what should be its international moment, particularly after officials decided to merge the North and South Korean women's hockey teams and march under a unified flag in the Opening Ceremony.

The passengers aboard the Mangyongbong 92 make up only a part of the North's delegation to the Games.

On Wednesday, 280 North Koreans, including four officials, 229 cheerleaders, 26 members of a Taekwondo demonstration team and 21 reporters arrived in the South by land, joining 73 others, including 22 athletes already in the country.

The head of the North's delegation, Kim Yong Nam, is expected to arrive on Friday. Kim, who is the ceremonial head of state, will be accompanied by Kim Yo Jong, the younger sister of North Korean leader Kim Jong Un, and numerous other high-ranking officials. 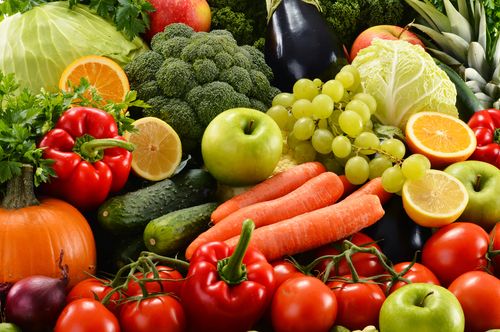